How is NEET Coaching Online Beneficial for NEET Preparation?

How is NEET Coaching Online Beneficial for NEET
Preparation?

Many students have started taking NEET coaching online due
to its numerous benefits like it is easily accessible, provides a better
learning environment, saves a lot of commuting time which is in
case of offline coaching, and provides better support throughout the
preparation.
NEET Coaching online can be accessed in two ways. The first one is
a passive way in which only recorded video lectures are provided to
students and second one is with live & interactive sessions in which
both teacher & students can take part actively during the ongoing
class.
So if you are in need of coaching I was suggest you that online and
or offline both will be beneficial for you but you have select
between the two according to your comfort there is no such thing
that in online coaching they will teach less will not be that
interactive and your doubt will not be solved that’s not the case the
only thing is that in online coaching you don’t get that competitive
atmosphere which you get in offline coaching but still we have
online test series which ultimately tells you your rank among all the
pears so online is now becoming one of the favorite preference ofaspirants and due to kovid it is more safe to join an online coaching
and it is economically better too.
Before joining a coaching I would suggest that you join a
mentorship program for NEET exams so that you can be connected
to rankers on call who will guide you and give you tips and tricks by
which you can be ahead of all other competitors in this exam and
your preparation be on the right track. 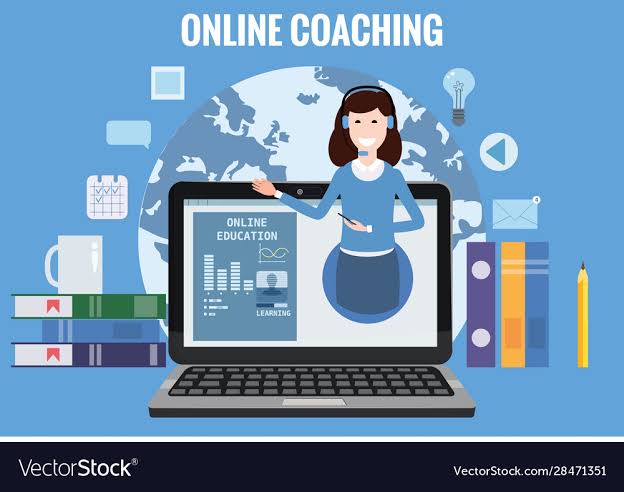